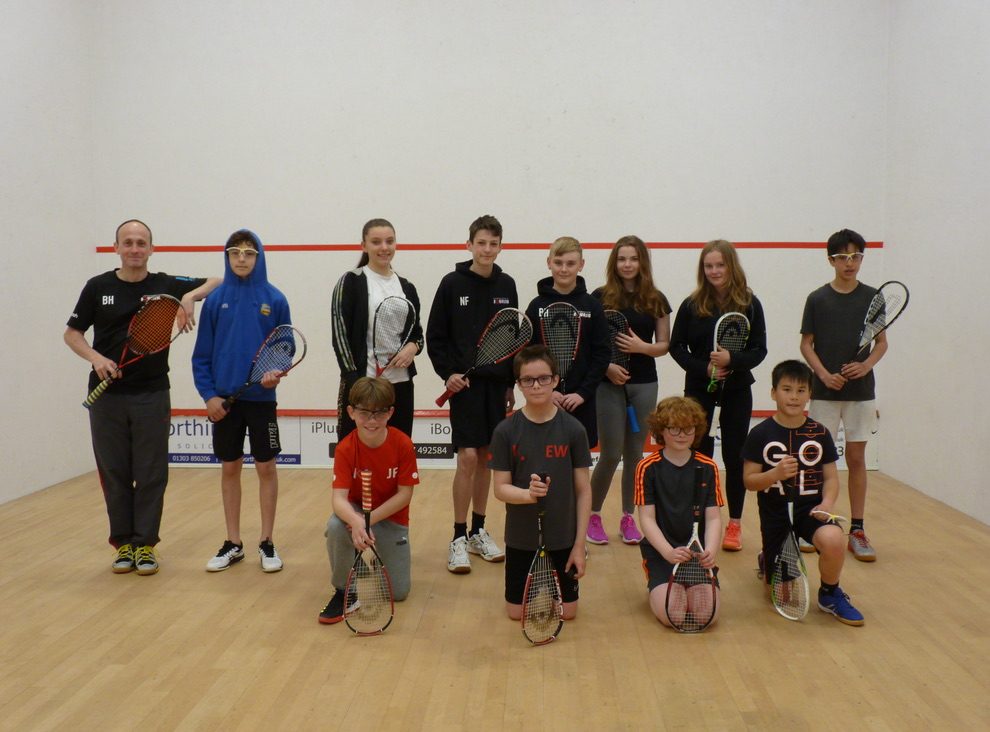 Junior coaching is thriving with several ability groups being run on a Saturday (9am – 12pm) and Sunday (10am – 12pm) during school term time. Led by level 2 coach, Baz Hodson, there has been an increased interest in recent months proving that the next generation are eager to get on court!

Now that the club’s internal leagues have started, some juniors have already got involved. Hopefully the County Junior Box Leagues will resume very soon so that they can participate in those as well. Both leagues play a crucial part in the players’ development.

If there are any new juniors interested in learning to play, please do get in touch. 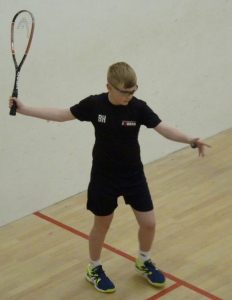 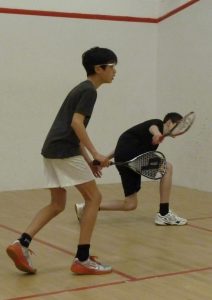 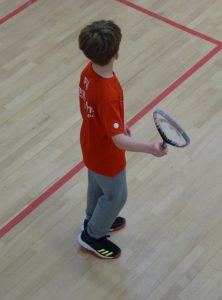 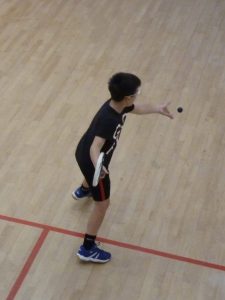