Cricket has been played at the Grove since the founding of the Club in 1856/7.

Though details of these early years are sketchy there was a strong connection with the School of Musketry, with many Army officers and NCO’s having played for the Club. 1894 saw the first Cricket Week which soon became the social event of the year. The Venetian Fete was also run in the same year to help entice visitors to the Club.

Another regular fixture was a two-day match against the Band of Brothers, led by the redoubtable Lord Harris (Captain of England against Australia in 1878/9 and 1880). Hythe’s most noteworthy Cricketer was A.P.F. Chapman who became Captain of Kent and England in the 1920s. On one occasion he smote a mighty century at Hythe, hitting one six right over the sight screen into the Canal. 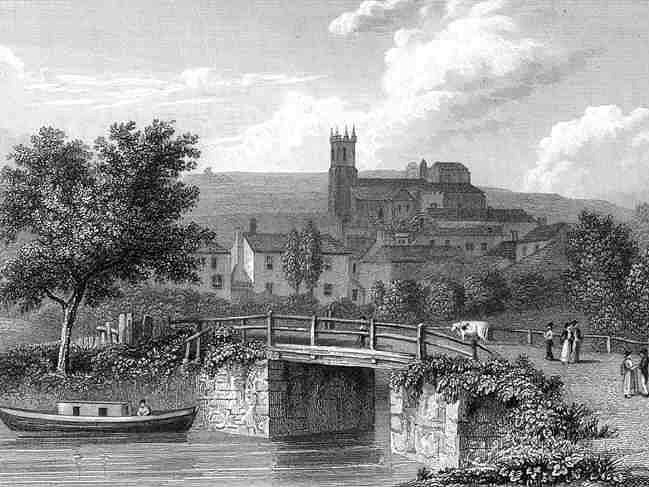 The club suffered in common with the rest of the town during the Second World War, with a bomb actually being dropped on the ground. This Combined with years of neglect left things in a poor state of repair. Those who returned after the war were keen to get cricket under way again. Gerry Walter became Captain and James Gibson set up a Ground Committee to undertake the mammoth task of getting the ground fit to play.

For seventy years, ownership of the main part of the Cricket Ground stayed in the Mackeson family, but in 1993 the Club finally purchased the freehold and obtained a long lease from the Town Council on the part known as the ‘Banana Strip’. The future of the ground was at last in the hands of Hythe Cricket Club.

From the early 1970s, year-round use of the Club had increased with the addition of a bar, two squash courts and the establishment of an enthusiastic and active Squash Section. The squash section is still thriving to date with a friendly but competitive inter club league and a squash committee. 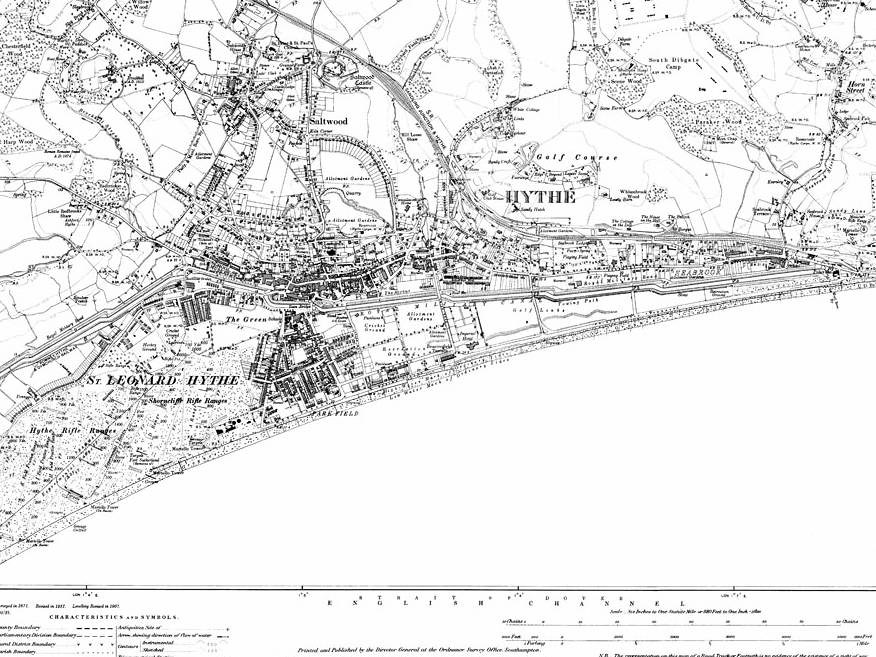 Football has also been played during the winter months at the grove since 1974 and continues to flourish with a packed fixture list, junior team and the annual football fiesta.

The club went through big changes in the 70’s which means it now remains opens all year round and in 1997 the club name was changed to Hythe Cricket and Squash Club.

Unfortunately, in 2004 club members awoke to the grim news that a catastrophic arson attack had burnt their beloved clubhouse to the ground overnight. The splendid Victorian pavilion, originally designed on the lines of the famous Long Room at Lord’s, was reduced to a pile of blackened ash and rubble.

By 2006, following a great deal of hard work by club officers, members and friends, the club was rebuilt and opened by ex-Kent and England bowler Derek Underwood. So, having literally risen from the ashes, our club has celebrated its 150th anniversary and look forward to many more successful years to come. 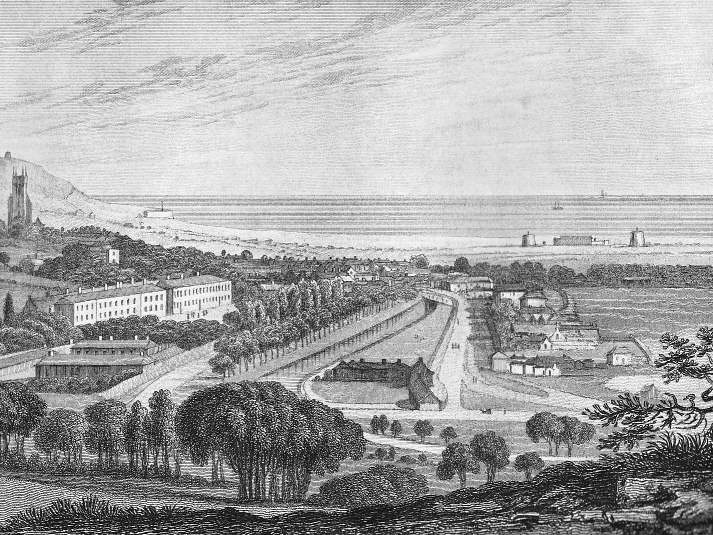